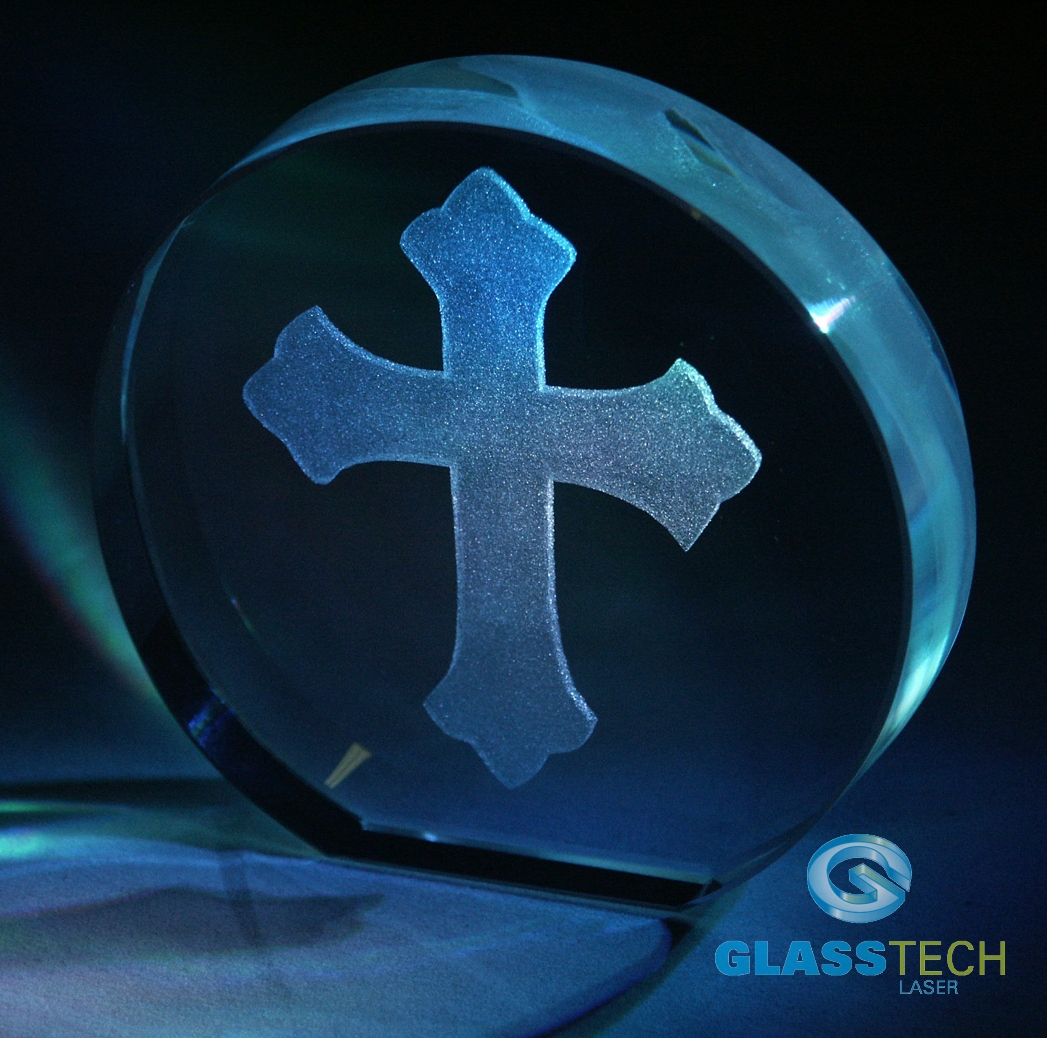 The cross is one of the most ancient human symbols, and has been used by many religions, most notably Christianity. It is frequently a representation of the division of the world into four elements (Chevalier, 1997) or cardinal points, or alternately as the union of the concepts of divinity, the vertical line, and the world, the horizontal line (Koch, 1955).