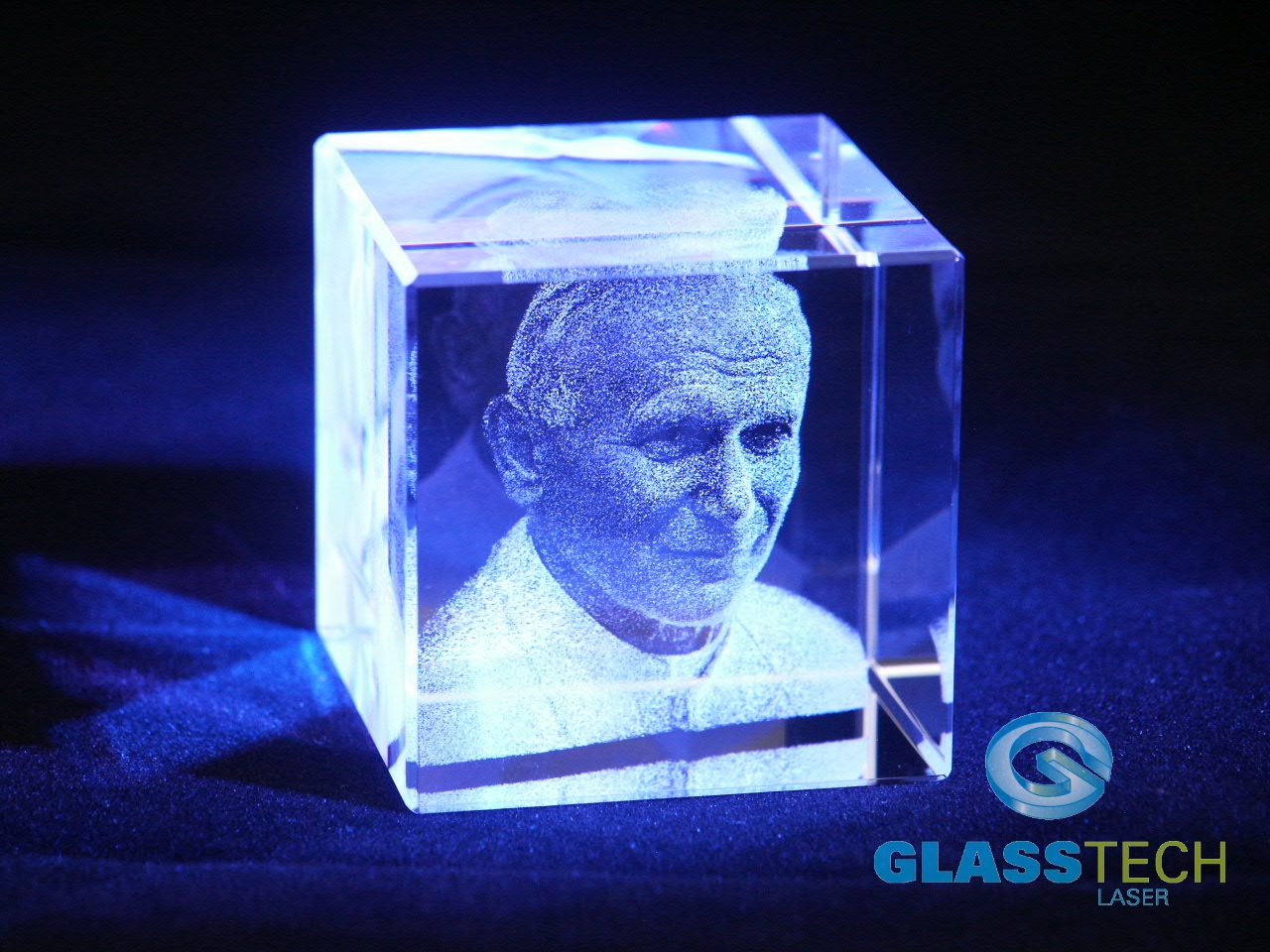 John Paul II was acclaimed as one of the most influential leaders of the 20th century. He is credited with helping to end Communist rule in his native Poland and eventually all of Europe.[1] John Paul II significantly improved the Catholic Church's relations with Judaism, Islam, the Eastern Orthodox Church, and the Anglican Communion. Though criticised for upholding the Church's teachings against artificial contraception and the ordination of women, and for his support of the Church's Second Vatican Council and its reform, he was also praised for his firm, orthodox Catholic stances. He is also renowned for his implementation of several papal documents pertaining to the role of the Church in the modern world.