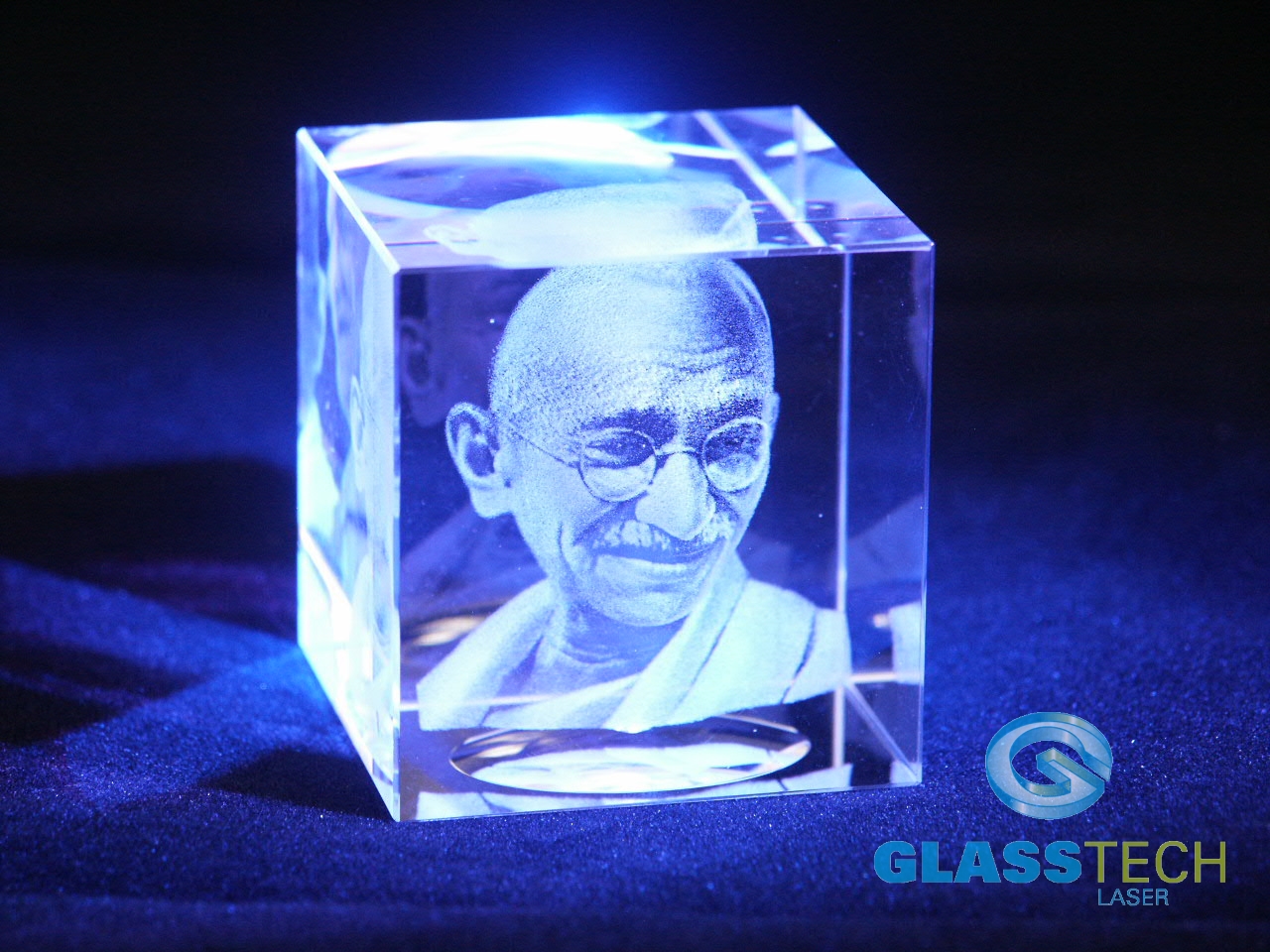 Móhandás Karamčand Gándhí  was bonr 2.10.1869.
Gandhi became famous by fighting for the civil rights of Muslim and Hindu Indians in South Africa, using new techniques of non-violent civil disobedience that he developed. Returning to India in 1915, he set about organising peasants to protest excessive land-taxes. A lifelong opponent of "communalism" (i.e. basing politics on religion) he reached out widely to all religious groups. He became a leader of Muslims protesting the declining status of the Caliphate. Assuming leadership of the Indian National Congress in 1921, Gandhi led nationwide campaigns for easing poverty, expanding women's rights, building religious and ethnic amity, ending untouchability, increasing economic self-reliance, and above all for achieving Swaraj—the independence of India from British domination. He died 30.1. 1948.