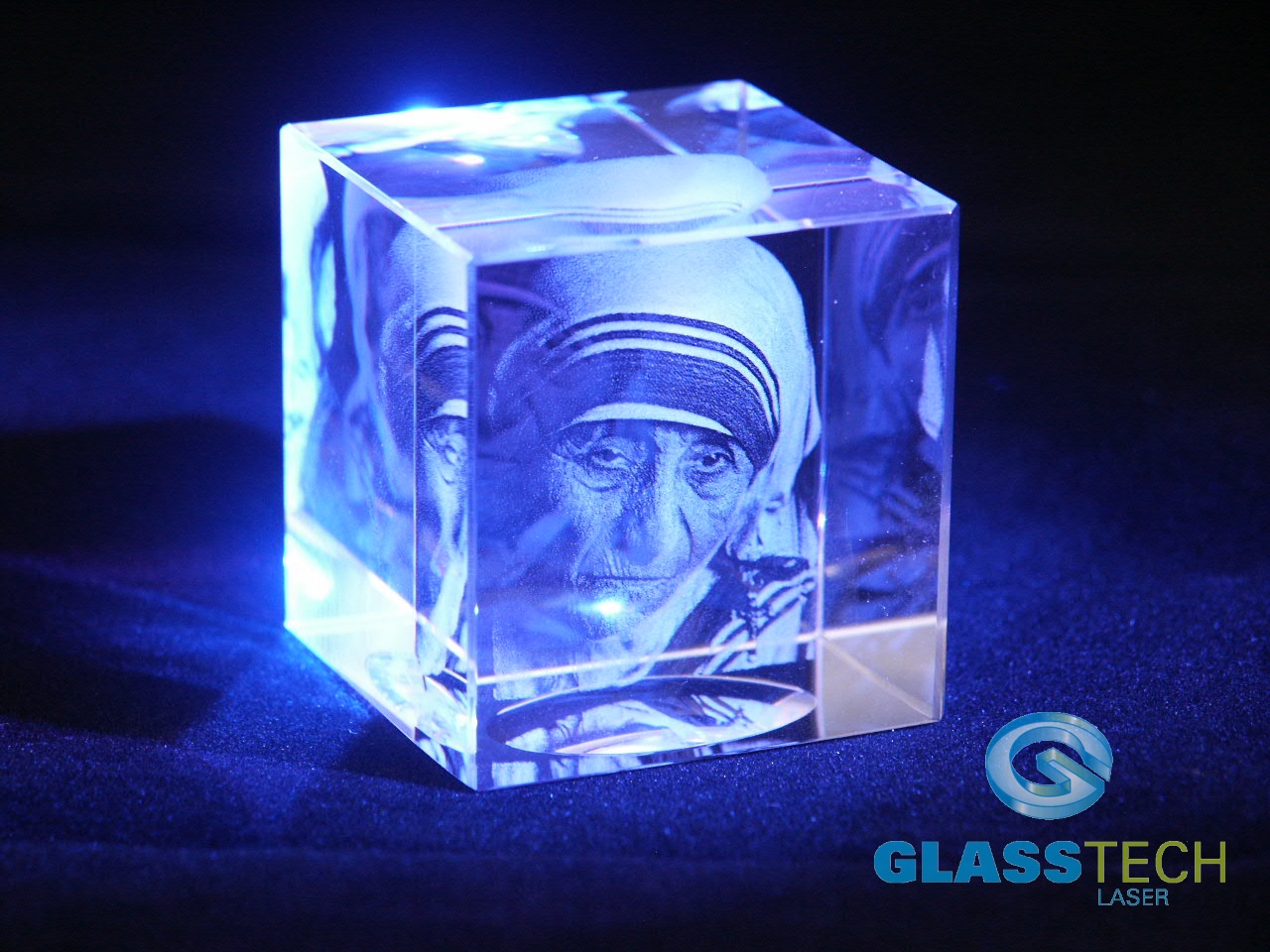 Mother Teresa founded the Missionaries of Charity, a Roman Catholic religious congregation, which in 2012 consisted of over 4,500 sisters and is active in 133 countries. They run hospices and homes for people with HIV/AIDS, leprosy and tuberculosis; soup kitchens; children's and family counseling programmes; orphanages; and schools. Members of the order must adhere to the vows of chastity, poverty and obedience, and the fourth vow, to give "Wholehearted and Free service to the poorest of the poor".

Mother Teresa was the recipient of numerous honours including the 1979 Nobel Peace Prize. In late 2003, she was beatified, the third step toward possible sainthood, giving her the title "Blessed Teresa of Calcutta". A second miracle credited to her intercession is required before she can be recognised as a saint by the Catholic Church.[1] Admired and respected by many, she has also been accused of failing to provide medical care or painkillers, misusing charitable money, and maintaining positive relationships with dictator